A Look at Shades Cahaba’s 100 Years 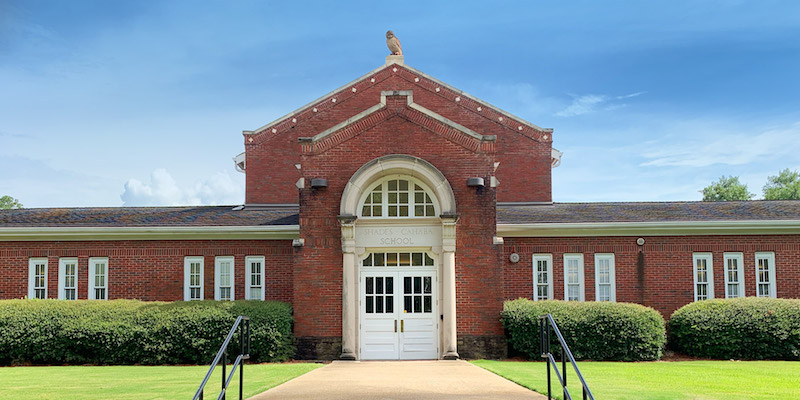 Shades Cahaba School turned 100 years old in September, and one of its former students, Shawn Wright, has documented its history from its days as a high school to the elementary school it is today—even outliving the high school building that replaced it, the original Shades Valley High School. You can check out his Shades Cahaba Oral History Project on his podcasts and blog at ShadesCahabaHistory.com, and an accompanying book, Shades Cahaba: The First 100 Years, he authored can be purchased on Amazon.com. And you can get a taste of it all on this page.

First of all, tell us about your ties to Shades Cahaba.

All my life I have lived in Homewood except college. I went to Shades Cahaba and graduated from Homewood High School in 1981. My son is a senior now and will graduated my 40th anniversary year, and both my kids went to Shades Cahaba. It was fun walking the hallways again when my sons were in school there. So much had changed, and so much had not. The door that faces Hollywood Boulevard is the same, but there used to be a courtyard inside the U. Around 1990 they filled that in with the new library and some classrooms and changed the front of the school to where it is now. People always ask if the hardwood floors are still there. They are carpeted now but they still squeak.

How did your history project come about?

I have always been interested in the school but I didn’t think much about it until I realized the 100th anniversary was coming up. I had a goal to do an oral history and record stories from people who were in school there, and I realized I could turn it into a podcast. I figured a lot of people would be just as interested as I was. I finished the podcast and then COVID came along, and I thought why not take all this information and write a book?

Does one podcast stand out more than others to you?

One of my favorite episodes is with a gentleman named Herman Maxwell who was on the 1973 championship football team. He was one of the first black children to attend a Homewood school. What was surprising to me was when I talked to a teacher who taught during integration and she said she went fine. Then Herman said it went fine. It had something to do with the kids already playing ball and being at the parks together, and they were more integrated than Birmingham was to start with. Herman’s older sister went to Shades Valley as a senior and she had a tough time. As Michael Gross put it when you have a mayor like Bob Waldrop and some of the leadership we had, we were not going to let that be a problem. 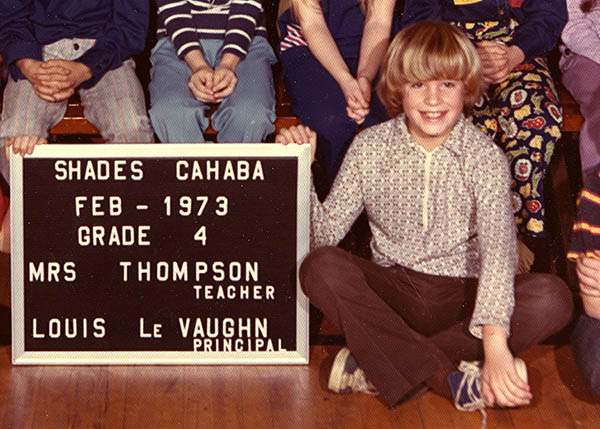 What surprised you in your research?

I was surprised by the story of the high school. We all think of it as an elementary school and it has been for 70 years, but there’s a great athletic history. The field behind it was the first lit football field in Jefferson County in 1939. In its heyday there were over 1,000 students in that building. When it was crowded, that’s where the genesis of Shades Valley started, and then the high school students move there. Then in 1970 the Homewood system got started.

What else stands out from what you learned?

One theme I saw through this whole book was the community always rallied around the school. They made sure there was money and support. When the Depression came along, Jefferson County was shutting down schools and Homewood kept Shades Cahaba, Edgewood and Rosedale School open. You can see that today in the parents and the city, that we value our education and our schools. It’s been this way for 100 years. 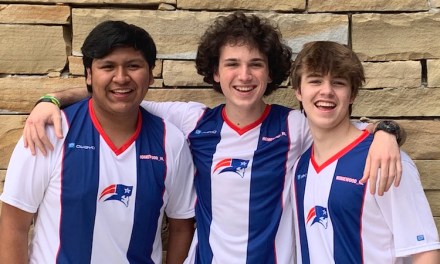 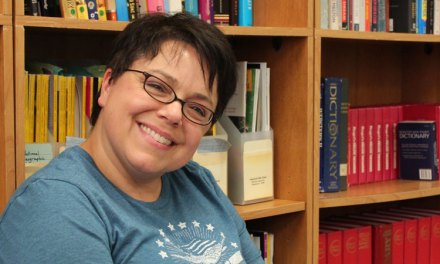 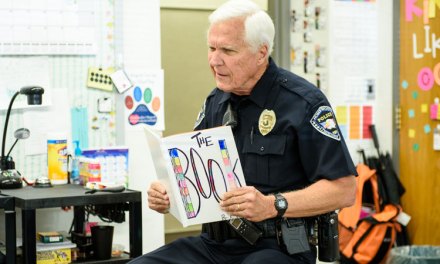 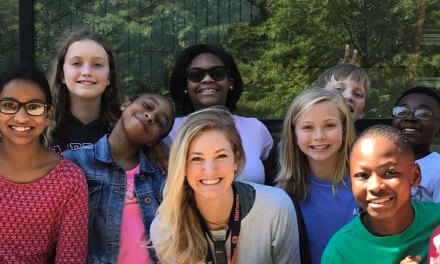