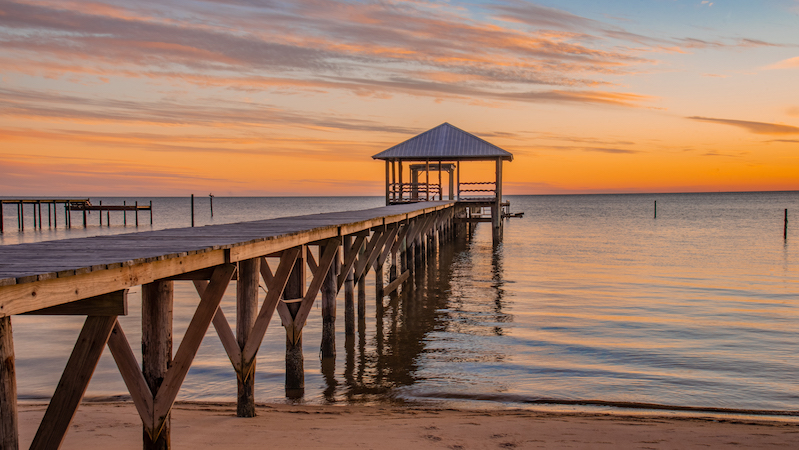 Stuart Franco is passionate about showing off the beauty of his home state. Growing up, scenery would catch his eye as he rode from his Montgomery home to the beach or to Camp Laney in North Alabama. In adulthood, he looks for it any time he ventures out from his Edgewood home, especially when he finds landscapes with an old rustic southern feel.

“You see how beautiful and vast Alabama is and that there’s a lot more to it than people give it credit for,” he says. “The variety of architecture stretches from antebellum in the country to postmodern in the cities, from the beach and Mobile Bay to downtown Birmingham.”

In early 2019 Stuart started sharing the scenes he’d captured over the years on an Instagram account harkening to one of Alabama’s nicknames, @cotton_state. From there he began to develop himself more as a photographer on a path that would ultimately lead him to step from a career in finance to running Focus Creative this summer.

Now as he drives around be it for work or for pleasure, if anything he sees catches his eye and is visually compelling, he’ll likely capture it to share yet another angle of Alabama the Beautiful.

Stuart often looks for the intersection of architecture and landscapes to photograph, and that often takes the form of Mobile Bay piers at sunset. He and his wife married in the area and enjoy talking there to look for just the right view and light. This particular pier didn’t appear to be in use, so its silhouette was simpler than others around it. 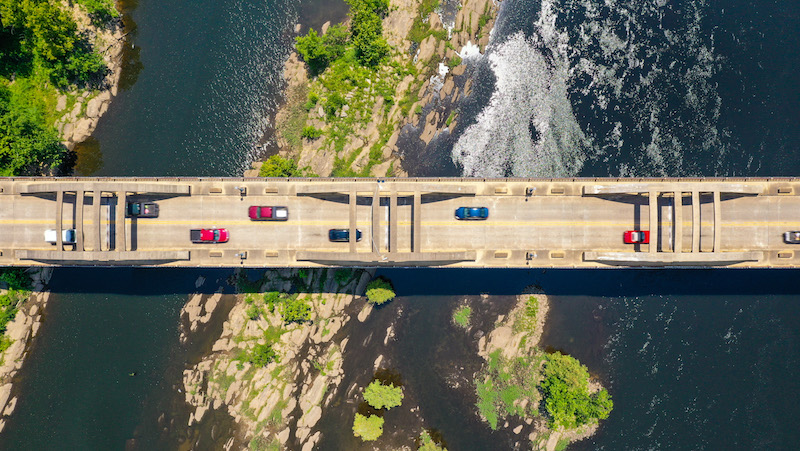 In the summer of 2019, Stuart was driving from Montgomery to Birmingham when he decided to make a detour through Wetumpka’s charming downtown and riverfront area. He sent his drone up to capture a different angle on this bridge over the Coosa River that showcases the texture of the river below. 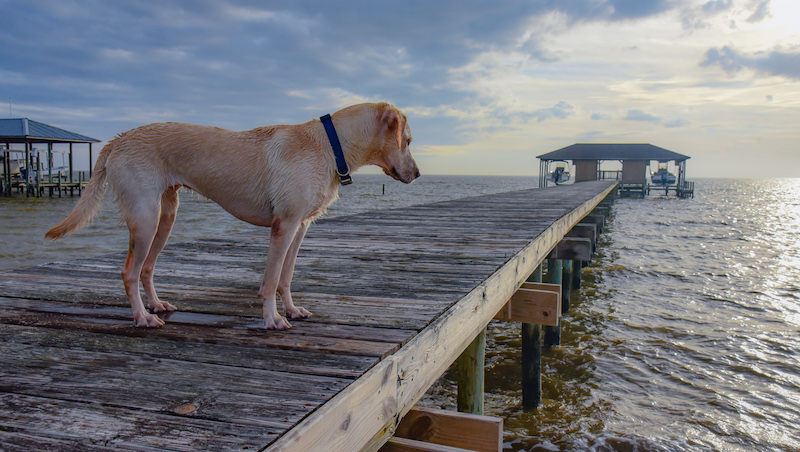 Stuart and his wife’s yellow lab is named Julep after Julep Point in Point Clear, and the only one who loves walking along the bay more than Stuart does is Julep. Stuart captured this image of her after she had swum in the bay just after the start of the New Year in 2020. 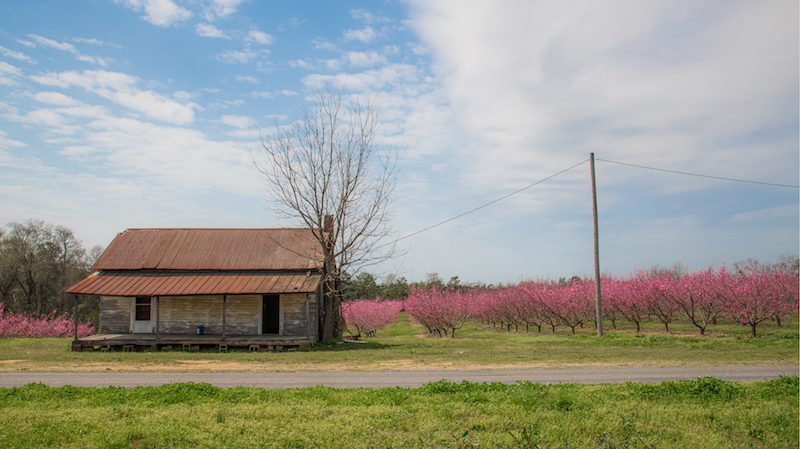 After photographing the outside of this abandoned house on March 15, Stuart realized the view of the peach tree blooms was just as interesting from inside. “This image show the rustic nature inside in and how beautiful it was outside,” he says. “You also see the duality of how ugly it is inside and how beautiful is outside.” 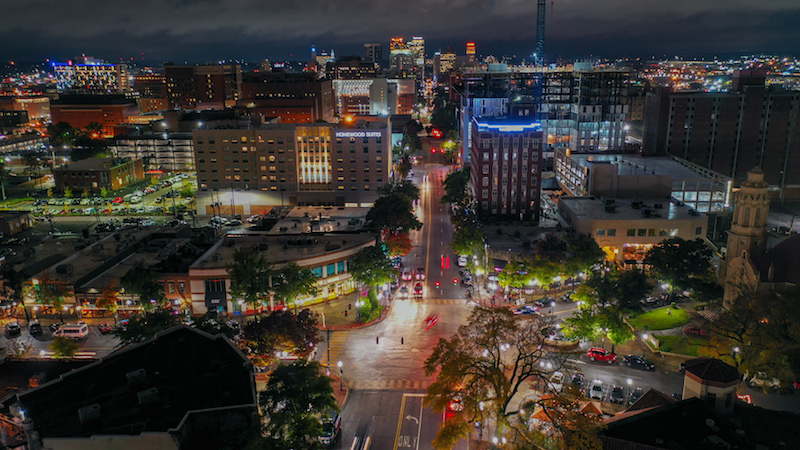 Just before the new Cortland Vesta 17-story apartment building would rise up from Five Points, Stuart took this drone shot of the skyline and fall color just after dusk last fall. 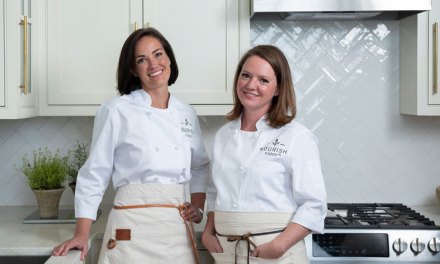 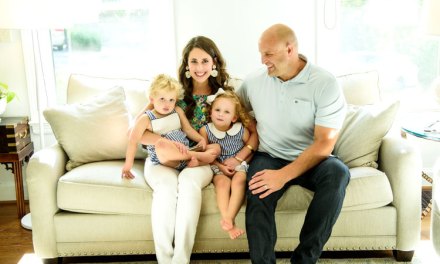 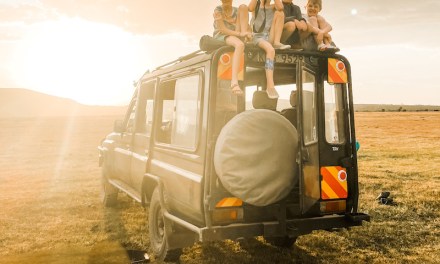 Sunset Among the Lions 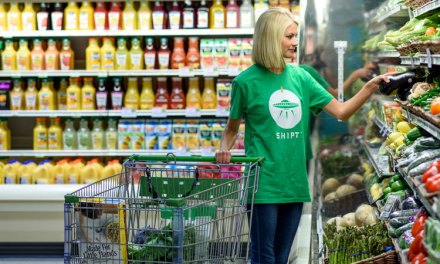